Nearly everyone that is involved with horses can benefit from taking lessons that are taught by an experienced riding instructor. Riding instructors teach beginners the basics of safe horsemanship and riding. Experienced riders will fine-tune their skills. Our instructors accept riders of every experience level and help to achieve their riding and showing goals.

Susan and Endavour competed 3rd level at the National Championships scoring 71.19. In January 2018, they were picked by Charlotte Dujardin to be the 4th Level Team for the Symposium held at the Kentucky Horse Park!!! This year they will compete at Prix St George.

Since 1978, she has competed in many novice through intermediate level horse trials including renowned 3-day events such as Rolex, Radnor, North Georgia and Bromont (Canada). Susan has also competed through the Grand Prix level in dressage. She completed two years in the equestrian program at William Woods College and earned a bachelors and masters degree in social work from the University of Louisville.

Over the past decade, Susan has helped all levels of riders achieve their personal and competitive goals. Many have gone on to become B, HA and A pony clubbers, ride in the North American Young Riders Championships, National Pony Club rallies and prestigious 3-day events in the United States and Canada.

Currently, Susan is competing her horse, Endavour Adventure, at 4th Level with scores in the 70's. They are qualified for the 2017 Regional Championships at 3rd Level and hope to qualify for the National Championships held at the Kentucky Horse Park in November. 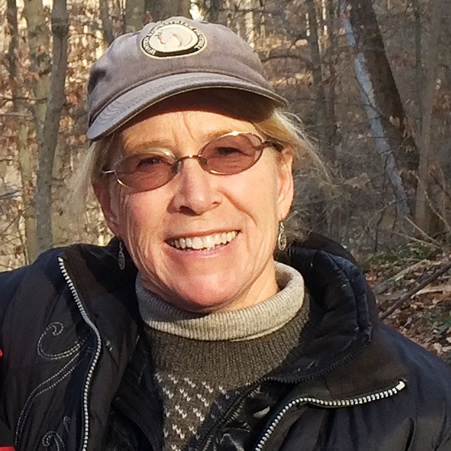 "My name is Samantha McLean, I am 21 years old. I grew up in just outside of Albany, New York and I started riding horses when I was 11 years old. All through high school I competed in hunter/jumpers. I moved to Kentucky for school at the University of Louisville, where I am now working on my communications degree. I lived in Louisville for 2 years and had nowhere to ride, then I found Spring Run.

I came to Spring Run in March 2017 and soon began working for the farm in February 2018. Right now I am leasing Willow and working on eventing with her. I am looking forward to helping out at Spring Run and teaching young riders." 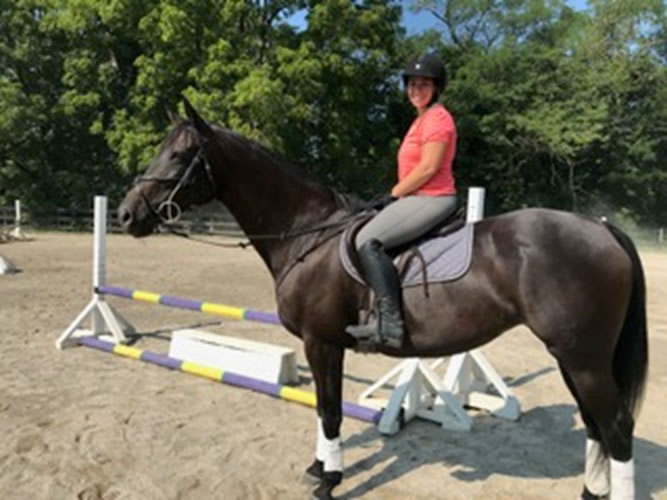